The Blog has officially moved.

Up and Live. Go now.

Check out bustedpencils.com, our new radio show site.  Features include Matt Damon's Mom, A Moment of Zinn, and our Activist of the Week.


Below is some of the music that will dominate
BustED Pencils: Fully Leaded Education Talk


Rise Against: Re-Education (Through Labor)

Bridge to Grace: The Fold

School accountability in Wisconsin again: Destroying the hearts of our communities.

Did you ever prepare for an interview, do your research, organize your thoughts, feel confident and then blow it?  If not you’re lucky.  But this is exactly what happened to me when I went in to record a segment for Capital Morning Sunday with host Greg Neumann.

Here’s what I should have said.

We absolutely do not need another accountability bill in Wisconsin if the accountability bill is supposedly going to be used to close the achievement gap.  You don’t close the achievement gap with standards, curriculum, tests and punishments.  We have 30 years of data that proves this beyond a doubt.  So if legislators are really looking to close the achievement gap they need to stop listening to the accountability hawks and testing companies that are financing them and start looking at the real issues that cause students to perform poorly in school.  In other words they need to do their job and be held accountable for either promoting the conditions in which learning thrives (which are predominantly socio-economic) or they—the legislators need to be held accountable and labeled legislatively failing and then stripped of their legislative license. Oops.  That’s right they don’t need a license toscrew up the lives of children and the communities they serve


Now if the “new” accountability being proposed is simply to streamline and promote the use of more taxpayer subsidized financing for private and religious schools then Wisconsin residents needs to listen very closely.  Using taxpayer money to subsidize private and religious schools will not close the achievement gap.  However, these subsidies will further dismantle our public schools—schools that serve as the hearts of our local communities. Why?  Because this is what taxpayer subsidies are designed to do. These subsidies are simply a way to defund our community schools, schools that should be the heart of all of Wisconsin’s communities.


Some argue that subsidizing private schools with public money will help disadvantaged students.  This is not true.  There just is not any accumulation of evidence to prove this (However,we are starting to understand this ideologically imposed disaster).  Instead, private school subsidies are strictly in the domain of ideology.  Supporters at the policy level simply have a disdain for public and community based schools.  All one needs to do is look at the FriedmanFoundation website and see that this has always been an ideological position and not one based on any evidence.  It is based on the simple idea that by creating losers you will create winners—competition.

Public schools are not in the business of creating a Hunger Games type of competitive culture.  Our communities are not simply “government districts” that serve to supply a compliant work force.  Our public schools exist because as Americans we made a promise to every child and every community that a powerful education would be a right and that this public education would serve to make sure that children and communities have an educated community capable of participation in critical self-government.


Taxpayer subsidized financing for private and religious schools is not a “choice.” It is simply a poison for the heart of Wisconsin’s communities—our public schools. 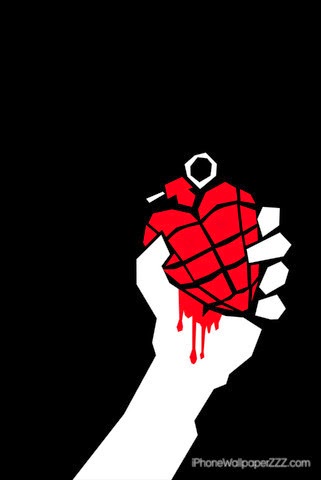